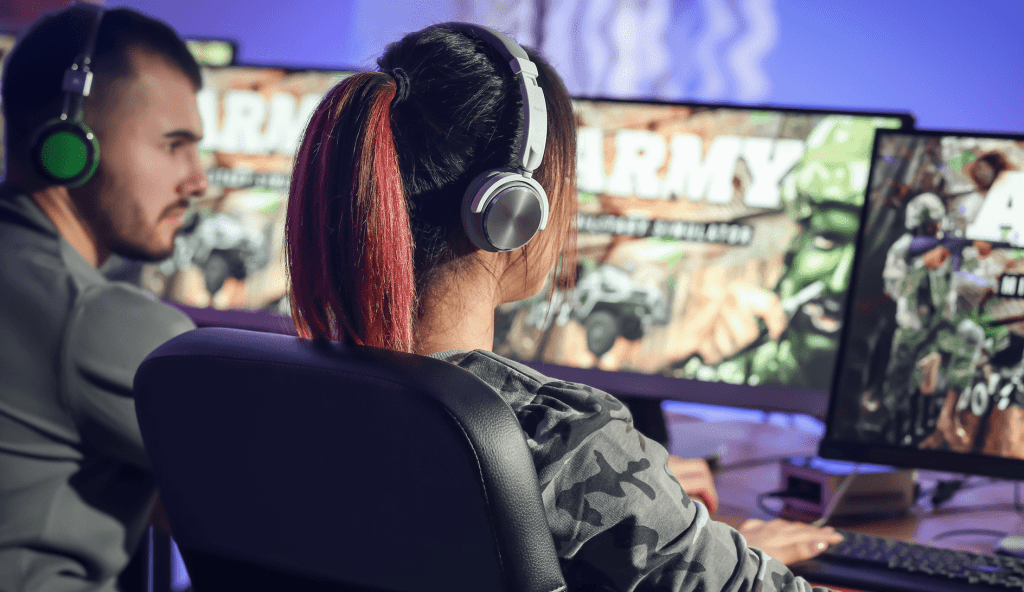 Professionals Australia was first established in 1946, and originally only covered engineers. In the decades since, it’s expanded to include IT workers, scientists, pharmacists and translators. Now, it will expand again to provide protection for local Australian games industry workers.

In a time when the entire global games industry is facing mounting pressure to change amidst allegations of harassment and abuse at select companies, it’s a move that should help strengthen the rights of Australian workers and protect local jobs.

‘With the power of Professionals Australia behind us, we’ll be able to do so much more,’ GWU said in a blog post announcing the games.

‘[We can] take legal action to defend our members against underpayments, discrimination and bullying, organise collective agreements at workplaces, and lobby governments and industry on an equal playing field with studio owners and publishers.’

While details of the relaunch are not yet solid, the current plan is for Game Workers Australia to launch around March 2022 with a new website, sign up forms and a growth roadmap charting the organisation’s future.

As before, there will be a free membership tier for workers that need it, as well as higher-paid tiers that offer more tailored support.

Those looking to gain help in establishing their workplace rights, negotiating contracts or ensuring fair pay can learn more at the Game Workers Unite Australia website, or sign up to join the union here.

While change is coming to the organisation, it maintains its promise to work towards a ‘better games industry’ for everyone.