Gamescom 2022: Every game shown off at the Future Games Show

The latest Future Games Show introduced a range of new and upcoming games for PC and consoles.
Leah J. Williams 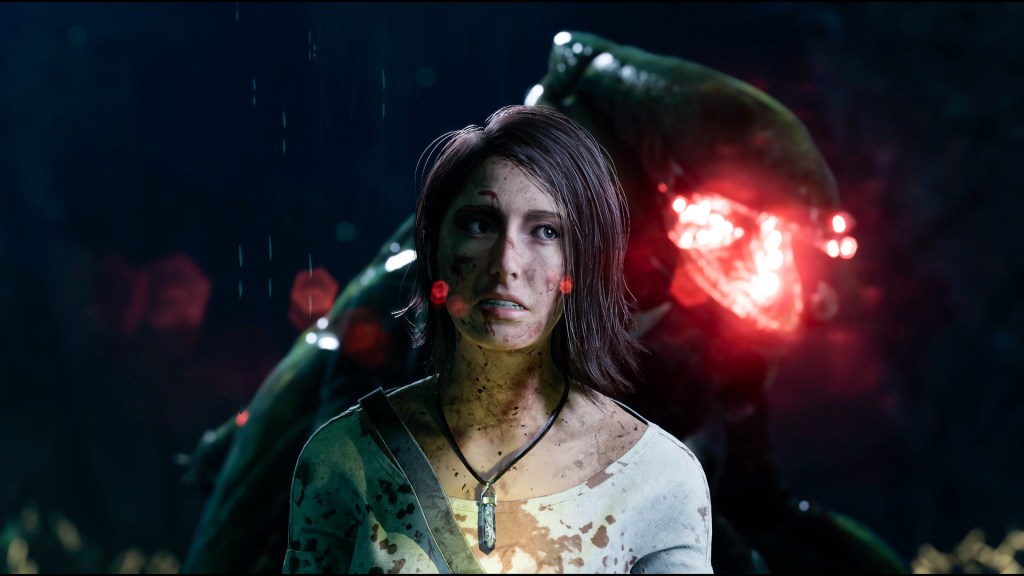 The Future Games Show returned at Gamescom 2022, with a host of updates for already-announced titles, and some brand new game reveals. Over 50 games popped up during the show, with tantalising looks at each. There were clear standouts – The Last Case of Benedict Fox looks deliciously eldritch – but every tidbit and trailer is well worth a look.

You can catch up with the show here, or read on for the major highlights.

That was it for the Future Games Show! Stay tuned to GamesHub for the rest of our Gamescom 2022 coverage, and much more.