Naoki Yoshida has spoken candidly in a new interview discussing the future of the Final Fantasy franchise.
Leah J. Williams 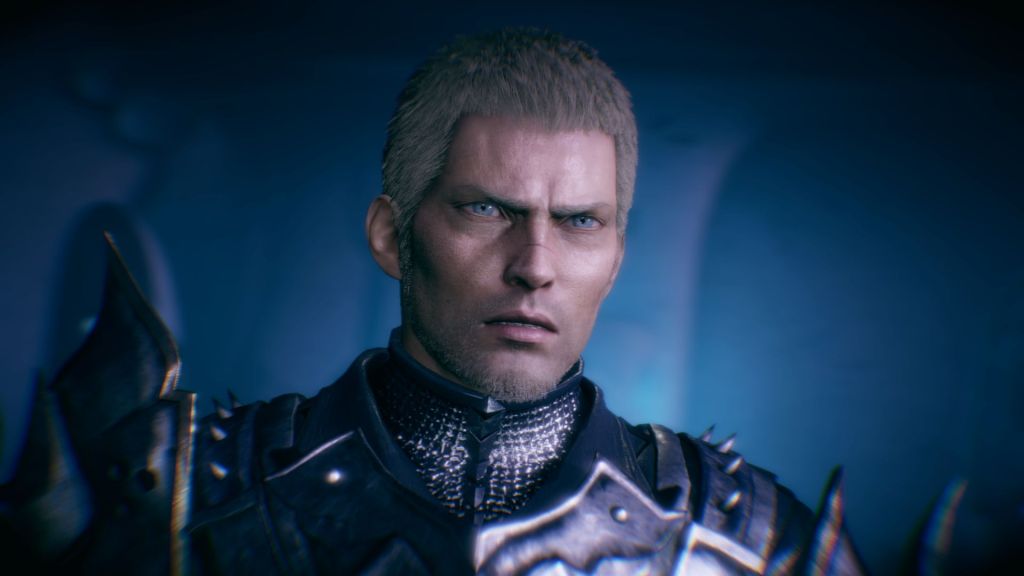 Naoki Yoshida, producer of Final Fantasy XVI and the sole reason why Final Fantasy XIV became a raging success, has given a revealing interview to Inverse about the future of the franchise, and why it’s currently ‘struggling’ to stay relevant.

According to Yoshida, the current trends in the gaming industry are very difficult to keep up with, and having such an established, long-running series like Final Fantasy constantly adapting to these changes is extremely complex.

‘In terms of whether Final Fantasy is successfully adapting to industry trends, I believe the series is currently struggling,’ Yoshida said, with a refreshing dose of honesty. ‘We’re now at a point where we receive a wide variety of requests regarding the direction of our game design.’

‘To be honest, it’d be impossible to satisfy all those requests with a single title.  My current impression is that all we can really do is create multiple games, and continue creating the best that we can at any given time.’

Yoshida is enthusiastic about the future of the games industry, particularly new trends like VR worlds, and the potential for ‘online gaming’ to become redundant as single-player and multiplayer games merge. And despite his assessment of the Final Fantasy series, he also believes it has a bright future.

According to Inverse, Yoshida is currently focussed on making sure Final Fantasy sets trends, rather than chases them – and leaves a lasting impression on the industry despite rapid change.

‘I want to keep making sure that Final Fantasy XIV will be fondly remembered by many as a fun game that gave them the best gaming experience,’ he said. ‘I also want to make sure that it will remain in operation for decades to come.’

To that end, Yoshida is currently hard at work, pushing the future of the franchise forward into uncharted territory, and uncertain waters.

‘I believe the essence of a job is getting paid to do what others find troublesome,’ Yoshida said of the process. ‘The more your job is something people don’t like, or don’t want to do, the more praise and recognition you will receive for accomplishing it. Once you build up credibility, you can take on bigger challenges and will be permitted to spend greater sums of money. As such, my mentality remains unchanged even today.’

Yoshida’s experience transforming Final Fantasy XIV to better align with modern MMORPG trends has likely informed his worldview, and his determination to keep the franchise relevant. While the game initially launched to poor reviews, under his direction it began to thrive – even rising to become as popular as titles like World of Warcraft.

With its recent expansion pack, Endwalker, attracting raucous crowds and plenty of first-time players, it’s clear that Yoshida has had a major impact on the game’s direction, with insightful changes helping to keep it relevant in an ever-changing industry.

While Yoshida still believes the franchise is struggling to connect with audiences as the world of gaming changes, he’s enthusiastic about what’s to come, and the potential for the series to grow as the tides change. As Yoshida continues to work on upcoming titles, like Final Fantasy XVI, expect this ideology and fluidity to shine through in gameplay.