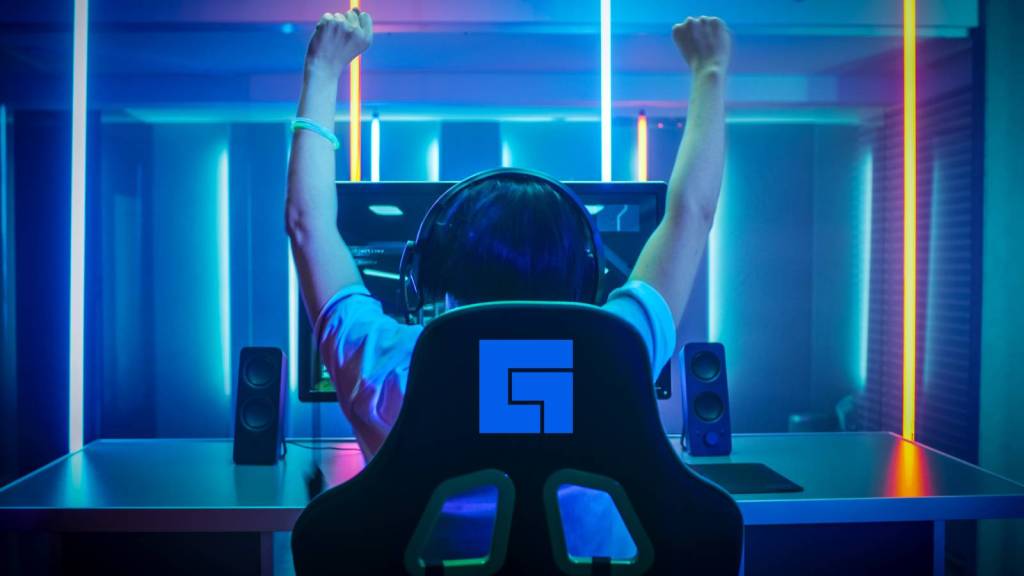 These stars are virtual tips, providing creators with additional compensation for their streams. Beyond revealing the support for streamers in the region, it also reveals high levels of engagement and growth with viewers worldwide.

In addition to stars, creators in Australia reportedly received 780,000 interactions worldwide, with 280,000 going towards creators in New Zealand.

According to Facebook, 70 per cent of people interacting with streams from Australia and New Zealand come from overseas, with creators reporting high levels of viewership from the United States, the UK, India, Canada and all over the world.

‘Asia Pacific has grown into one of the most popular regions for Facebook Gaming, driven in large part by the popularity of gaming videos and creators,’ Michael Rose, Head of Gaming Video at Meta APAC (Facebook) said in a press release outlining new opportunities for creators.

As the games industry continues to grow, Facebook is looking to double down on its foray into the streaming space by actively competing with rival Twitch. With similar features and content creator support, including a ‘level up’ program for eligible creators, Facebook is now branching out with new tools to help it gain a leg up in the space.

In addition to fresh statistics for the Asia Pacific region, Facebook also announced new features are coming to its Gaming service in an effort to amplify interactivity and growth in the streaming space.

Play with Streamer and Facebook Interactives are special options launching alongside a new Pac-Man title, Pac-Man Community, with the game designed in partnership with Bandai Namco and Genvid to help build out Facebook’s vision of the ‘metaverse‘.

In the game, players will come together in real-time co-op to complete mazes and compete against each other.

‘Play with Streamer’ offers a dedicated button on livestreams which allows anyone to play directly with Facebook Gaming content creators, while ‘Facebook Interactives’ allows viewers to impact the games they’re watching by being a help or hindrance.

For now, it appears these features will only be available in Pac-Man Community, with more games planned to launch with in-built interactivity in the future.

It’s just another part of Facebook’s overarching plan to bridge the gap between the online world and real life.