Several other games will also be impacted by a planned shut down from January 2023.
Leah J. Williams 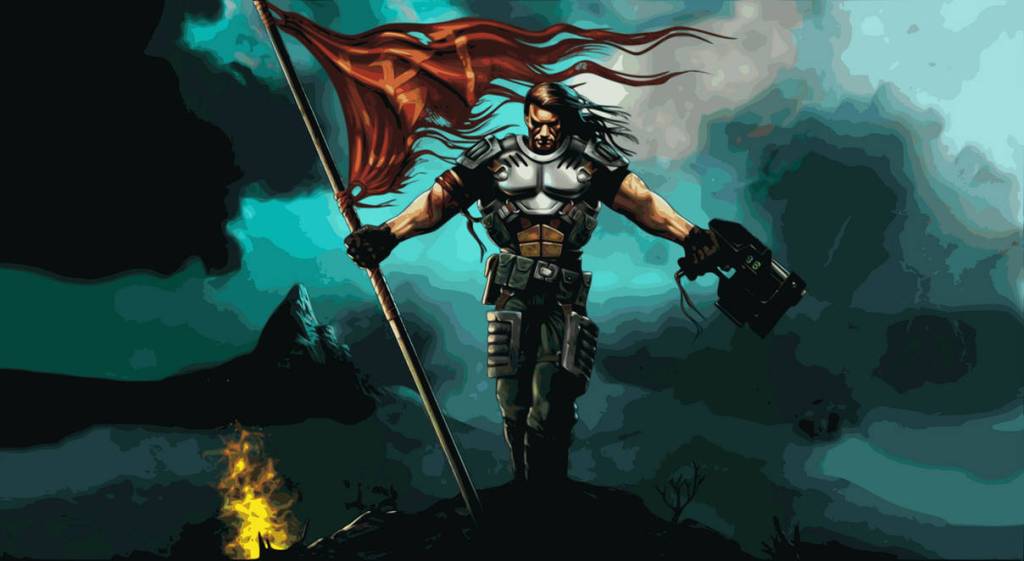 Epic Games has announced several classic video games will be taken offline on 24 January 2023, with service for these titles being sunsetted. On the chopping block is the vast majority of the Unreal Tournament catalogue, including the beloved original title, as well as the first three entries in the Rock Band and Dance Central franchises. Epic Games acquired Rock Band developer Harmonix in 2021.

After January 2023, players will no longer be able to take part in online multiplayer sessions, although many games will still remain playable offline. Here’s the full list of titles set to be taken offline in the coming month:

Losing online service for the vast majority of the Unreal Tournament collection is a real bummer, particularly given the enduring popularity of these games. As PC Gamer notes, players may still be able to set up dedicated servers to keep playing together – but the removal of official online services makes this process more difficult.

Read: Harmonix to shut down Fuser, two years after launch

In lieu of these titles, Epic Games appears to be relaunching Unreal Tournament 3 as a free-to-play multiplayer game available for everyone (now subtitled X). Plans for this release have not been made official just yet, despite a live Steam listing for Unreal Tournament 3 X, but news is likely on the way.

When this catalogue of titles is sunsetted, they will also be removed from digital storefronts, with no new users able to purchase the games. In a seemingly unrelated tangent, Epic Games also announced that DropMix, and the Mac and Linux versions of Hatoful Boyfriend and Hatoful Boyfriend Holiday Star will be removed from storefronts on the same date.

In a post announcing the changes, Epic Games also confirmed Battle Breakers, a 2019 monster-fighting RPG, will be shut down permanently, with players no longer able to access the game. Any in-game purchases made will be refunded automatically.

‘We apologise to the players affected by these changes,’ Epic Games said. ‘Thank you to all of the players and communities who have enjoyed these titles over the years.’

If you’re keen for a multiplayer session in the iconic Facing Worlds, or another loop around your favourite Rock Band song with friends overseas, it’s best to hop online before the planned January 2023 cut-off date for live service.