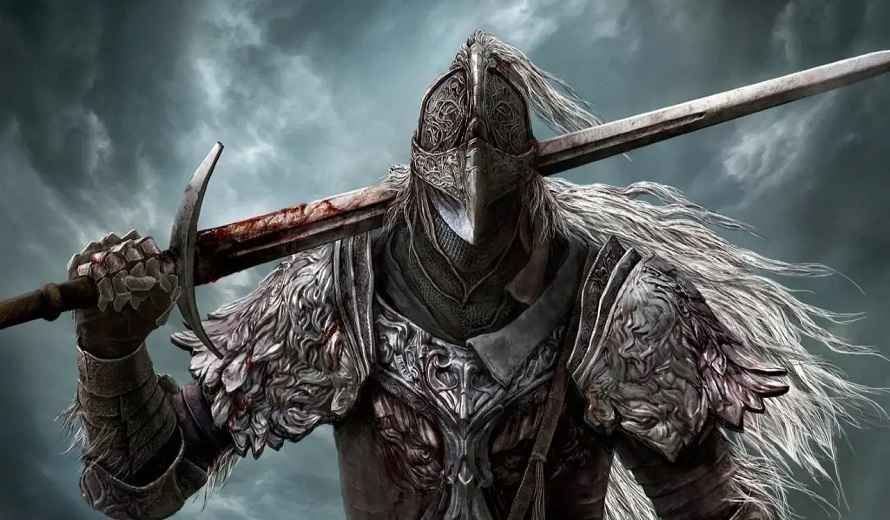 Elden Ring is already a difficult game – but if you’ve vanquished Malenia, put away Godfrey, and smashed Morgott, you might be looking for a brand new challenge. Luckily, modder Grimrukh is all too happy to provide, in the form of the Elden Ring: Survival Mode mod. This brand new mod, launching on Tuesday, adds in several new health bars players will need to replenish as they play.

Hunger is a constant in Survival Mode, and players will need to gather food to stay alive. Should they starve, they’ll die – and need to start over from the nearest Site of Grace. But that’s not the only need plaguing your Tarnished. You’ll also need to monitor Thirst levels, as well as stay alert for regional diseases that may require medicine.

Enemies and environments can seemingly contribute to your disease levels, with certain creatures able to infect your Tarnished with ‘The Plague of Limgrave’, a hunger and thirst sapper. To find the cure, players will need to combine ingredients and form their own concoctions. It appears these function rather like the real world – diseases cured are less likely to be caught again, with a second dose of the cure offering full immunity.

Other illnesses seen in the mod’s showcase trailer include a ‘draining heat’ in Caelid, and a disease known as Scarlet Parasite, also caught from wily enemies.

The Survival Mode mod seems like it’ll be a rather intriguing challenge. Elden Ring isn’t particularly forthcoming with extra items, so crafting food will be hard – and that’s not to mention that stopping somewhere to rest in the wild can be very difficult with so many roaming enemies.

That said, this mod should certainly spice the game up for those who love punishment.

If you’re somebody who prefers the opposite – a game mod that’ll make the action a smidge more carefree – you can also check out the brand new co-op mod for Elden Ring that lets you take friends with you on your long journey. And if you’re looking for something a bit wilder, you can also check out a fresh mod that adds Darth Vader into your adventure.