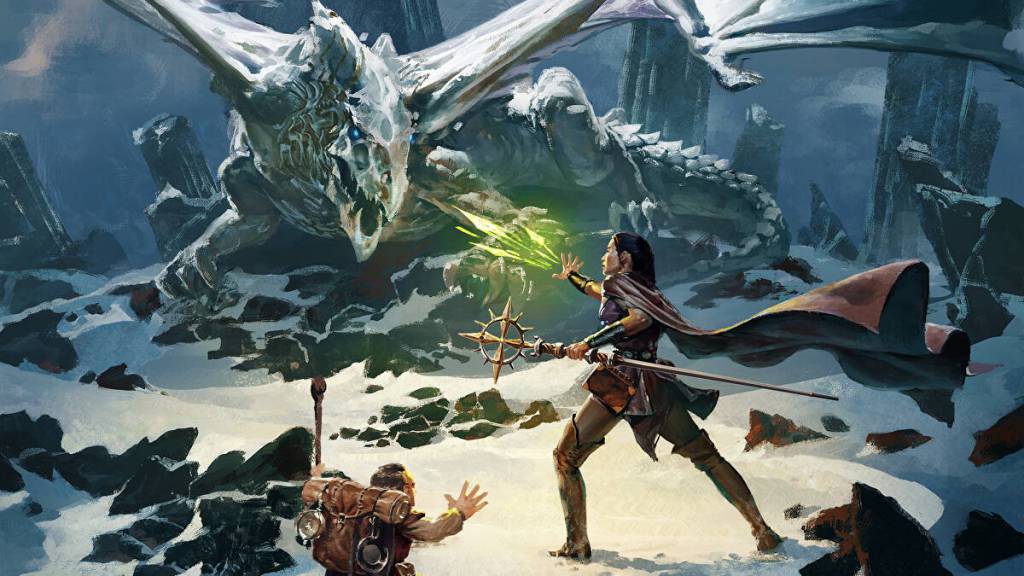 Dungeons & Dragons executive producer Kyle Brink has issued a new, more personal apology regarding the release of Wizards of the Coast’s controversial updated Open Game License (OGL), which seemingly aimed to restrict how Dungeons & Dragons could be monetised by creators.

While Wizards of the Coast issued a company apology and partial retraction for the OGL earlier in January, this was not well received. In addition to providing only loose caveats for the release of updated OGL terms, it appeared very smug in tone. ‘You’re going to hear people say that they won, and we lost because making your voices heard forced us to change our plans. Those people will only be half right,’ the statement read. ‘They won — and so did we.’

In attempting to claim a victory despite fans, Wizards of the Coast only further stoked online backlash and fear – a mistake for which Brink has now apologised.

‘We are sorry,’ Brink wrote in a post on D&D Beyond, spotted by Polygon. ‘We got it wrong.’

‘Our language and requirements in the draft OGL were disruptive to creators and not in support of our core goals of protecting and cultivating an inclusive play environment and limiting the OGL to TTRPGs. Then we compounded things by being silent for too long. We hurt fans and creators, when more frequent and clear communications could have prevented so much of this.’

Read: What is the Dungeons and Dragons OGL?

Brink has promised the team will be more open and transparent going forward, with a creator-focused mindset.

Expectations for next steps have also been laid out in this careful apology, with Brink detailing an exact timeline for the updated Open Game License (OGL) rollout:

‘You deserve some stability and clarity,’ Brink said. ‘We are committed to giving creators both input into, and room to prepare for, any update to the OGL.’ Further, he clarified that the upcoming OGL will not have an impact on any video content, merchandise based on player-owned content, non-published works, virtual tabletop content (VTT), DMS Guild content, revenue, or ownership of player-created D&D content.

To conclude the apology, Brink encouraged tabletop creators to keep an eye out for the incoming OGL release and feedback sessions.

While there remains uncertainty about the release of the OGL, more transparency is very much appreciated. There’s a human face behind the decisions made at Wizards of the Coast, and allowing management to take a more personal approach will help facilitate more reasonable discussions going forward.

With more openness promised, there’s hope that feedback will now be taken on board, with more due consideration for the anxieties and fears of creators who love Dungeons & Dragons, and continue to create content in the tabletop arena.