Dungeons and Dragons OGL will be amended after online backlash

Dungeons & Dragons publisher Wizards of the Coast has admitted it 'rolled a 1' during its new Open Gaming License rollout.
Leah J. Williams 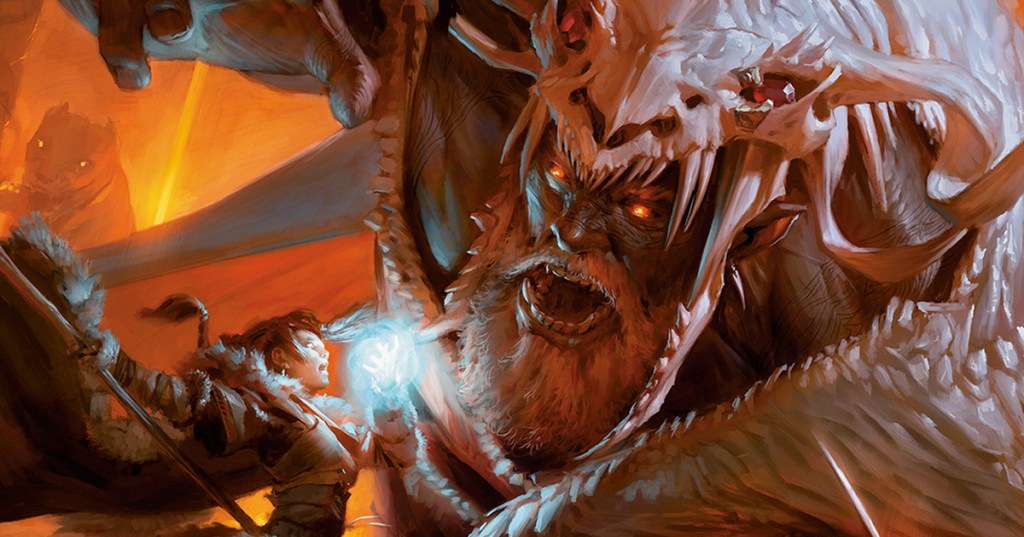 Wizards of the Coast, publisher of Dungeons & Dragons, has finally spoken out about the leaked draft document of its updated Open Game License (OGL), which caused major backlash online for its strict bounds and potential to destroy entire careers. As first revealed by io9, the updated version of the OGL was designed to replace the original 1.0 authorisation, which allowed content creators and rival publishers to utilise the basic rules of Dungeons & Dragons in their own creations.

According to Wizards of the Coast, the long-established rules were too liberal, and were ‘never intended to subsidise major competitors’ like Paizo (Pathfinder), Kobold Press, and Green Ronin, all of which publish supplemental Dungeons & Dragons content.

While a December blog post attempted to assuage fears about the new rules being too restrictive, a draft document of the OGL released publicly by io9 in early January had the opposite impact. Fans derided the wording of the document, and claimed Wizards of the Coast were seeking to own all Dungeons & Dragons content, including original works and stories developed by individual creators.

A clause in the draft OGL that claimed any type of commercial Dungeons & Dragons content needed to be reported to Wizards of the Coast, with creators paying the company 20-25% if a licensed work earned over US $750,000 per annum, generated notable panic online. Creators who rely on the original OGL began questioning who would ‘own’ their stories, and how the reporting process would work.

Many also pointed out the original OGL, with its less restrictive rules, was the reason why Dungeons & Dragons content had become so popular in the first place – and that its replacement would only alienate the game’s fanbase, and create division amongst creators.

Following the release of the draft document, fans began calling for boycotts of Wizard of the Coast products – including subscriptions for D&D Beyond, the digital tool that aids creation of game scenarios and stories. Whether as a result of en masse cancellations, or the mounting backlash online, Wizards of the Coast has now finally addressed the terms of the updated OGL, and promised to amend many of the clauses in the draft.

‘It was never our intent to impact the vast majority of the community,’ the publisher announced in a new blog post. ‘However, it’s clear from the reaction that we rolled a 1.’

Wizards of the Coast has outlined its original intentions for the OGL – to prevent D&D content being included in discriminatory products and alongside exploitative like NFTs, Web3, and blockchain games, and to give D&D back to homebrewing content creators – and claimed these were the principles backing the updated OGL.

But the company has also admitted that it has realised ‘it is no longer possible to fully achieve all three goals while still staying true to [its] principles.’

‘The next OGL will contain the provisions that allow us to protect and cultivate the inclusive environment we are trying to build and specify that it covers only content for TTRPGs. That means that other expressions, such as educational and charitable campaigns, livestreams, cosplay, VTT-uses, etc., will remain unaffected by any OGL update. Content already released under 1.0a will also remain unaffected,’ it claimed.

This differs greatly from the originally leaked draft document, which implied the original OGL would be made redundant by the updated rules.

It also appears Wizards of the Coast has removed the royalty structure included in the leaked OGL draft, which many fans claimed would provide grounds for the company to claim work by third-party creators.

The new OGL will still provide ‘provisions’ to address ‘creators who incorrectly allege that [Wizards of the Coast] steal[s] their work simply because of coincidental similarities’ but the publisher has reassured fans that their original ideas will remain their sole property.

To conclude its latest update, Wizards of the Coast has promised a new version of the OGL is coming, with updated rules that account for all creators, and their concerns about the original draft. Rather smugly, the company has also claimed this isn’t a total win for those who outlined valid concerns – but a win for everyone.

‘You’re going to hear people say that they won, and we lost because making your voices heard forced us to change our plans,’ Wizards of the Coast said. ‘Those people will only be half right. They won – and so did we. Our plan was always to solicit the input of our community before any update to the OGL; the drafts you’ve seen were attempting to do just that.’

While the company has apologised for the way in which this feedback was unofficially solicited, this sign-off has raised even more questions – particularly given the leaked draft of the OGL was seemingly not meant to be seen by the wider public yet. It also attempts to claim a victory when, in reality, it was a concerted and overwhelming push from the community that seemingly forced a rethink of the updated Open Game License.

Regardless, there are high hopes the incoming version of the OGL will address many of the issues raised by passionate Dungeons & Dragons players. In an ideal world, it will remain a tool for creativity and fun, rather than overt monetisation and corporate ambition.