Dinkum is a life simulator inspired by Animal Crossing, and the beauty of the Australian outback.
Leah J. Williams 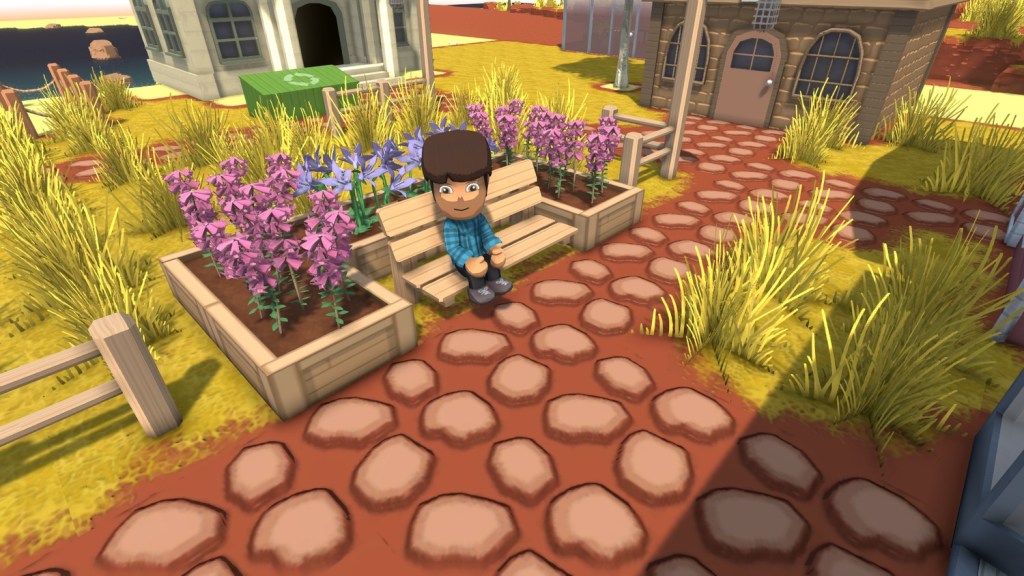 Australian games are finally having their time in the sun, and Dinkum is the latest to join the fray. In this Animal Crossing-like life simulator, you play as a young visitor starting their life on an island inspired by the Australian countryside. Every part of this world is distinctly Aussie, from the sunburnt ground, to the classic shop storefronts, and even the wildlife. You’ll be able to rear wombats, go fishing in lakes, or catch bugs in open, breezy plains. You’ll even be able to grab a rowboat, and head down your nearest river.

The game looks like an Aussie-infused joy, and the good news is it’s out in early access on Thursday, 14 July 2022! While the life simulator genre has become overpopulated lately, that shouldn’t take away from the uniqueness of Dinkum and how it adapts the classic formula.

Early looks at gameplay have shown off a title with a wonderfully unique aesthetic and colour palette, and a range of activities both familiar and new. Players will likely recognise the game’s bug-catching and fishing mechanics, but are also new ways to spend time – including the aforementioned rowing, and relic collecting. Animal rearing and farming add another layer to the game.

Dinkum also boasts co-op gameplay with mates. You can invite your friends into your game, much like in Animal Crossing, with each player able to help you construct buildings, or take part in races, fishing, fighting crocodiles, and other activities.

To make that clear: you can fight crocodiles in this game. It appears these beasts will roam the waters, and potentially snap you up if you’re not careful – but you’ll be able to craft traps and other gadgets to help keep them away.

Dinkum will launch in early access, as developer James Bendon continues to work on adding in new activities and content, but he believes the game is polished and ready for everyone to hop in.

‘Dinkum is a game I’ve been working on for more than three years. While I believe the game is very playable, there are a few additional features I would like to add for the game to feel “complete”,’ Bendon explained on Steam. ‘With the game in Early Access, I can continue development on Dinkum while involving the community, their suggestions and feedback.’

The game will remain in early access for around a year, but Bendon has promised to continue development for as long as he still enjoys the process. In future, the game will include more villagers with expandable relationships and backstories, more seasonal activities, new creatures to catch, and new decorations to make.

While the game sounds like it has a solid future, there should be plenty to enjoy when it launches on Steam Early Access on Thursday, 14 July 2022.