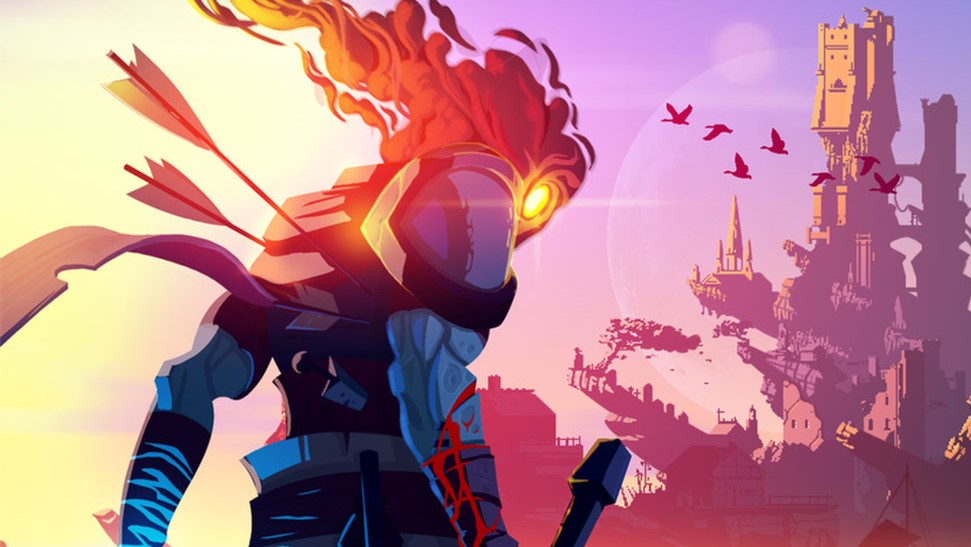 Apple Arcade is continuing to get a steady selection of strong added to the service. In December 2022, the new additions are led by Dead Cells+, the iOS mobile version of the critically acclaimed 2D action roguelike from studio Motion Twin.

Originally released in 2018, the roguelike nature of Dead Cells – after each death, you start from the beginning with a few more tools at your disposal – makes it a very good pick-up-and-play game. And while it’s available on PC and every major console platform, the portable versions of the game on mobile and Nintendo Switch are undoubtedly the best.

In 2019, shortly after the game hit a milestone of 2.4 million copies sold, a representative of Motion Twin said that sales of the Nintendo Switch version of the game were ‘completely ridiculous’. The game has sold 5 million copies as of March 2021.

Needless to say, it’s a very strong game – especially one to always have on you – and years of content updates have filled the game with an excellent amount of variety.

Joining Dead Cells+ on Apple Arcade in December 2022 are two new Arcade Originals: JellyCar Worlds, a physics-based platforming game and followup to JellyCar, which made a small splash on Xbox Live Arcade and iOS in 2008 – and My Little Pony: Mane Merge, a puzzle game based on the Hasbro media franchise of the same name and developed by Gameloft (Disney Dreamlight Valley, The Oregon Trail). The game seems to lean heavily on the charm of the show’s characters.

For more on Apple Arcade additions, catch up on the new games that came to the service in November and October.