Capcom vs SNK could be making a comeback, says KOF XV producer

Producer for SNK’s King of Fighters XV has expressed a return to the SNK vs. Capcom series as something both companies are interested in.
Julian Lee 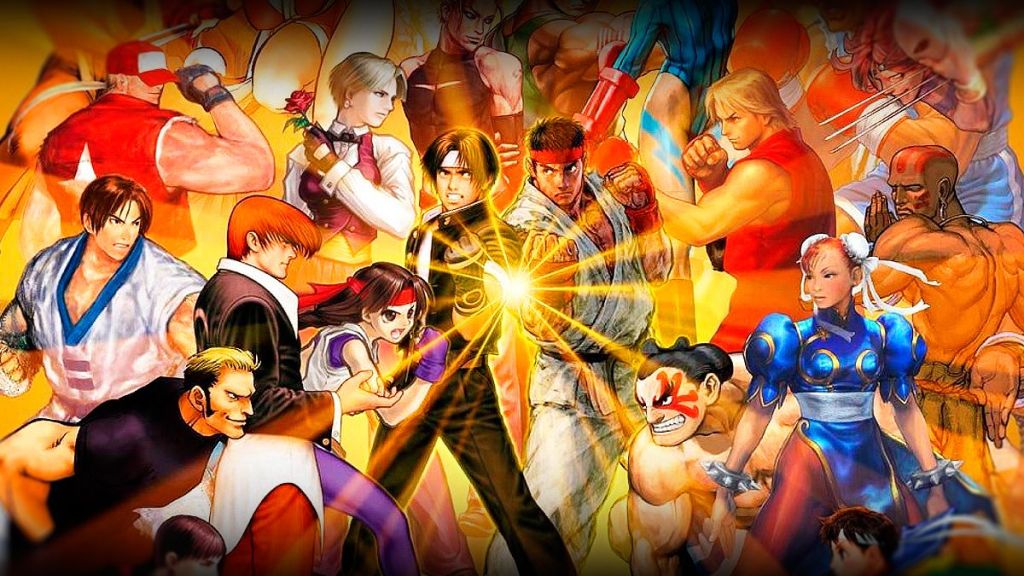 Designer for numerous fighting games and producer for 2022’s King of Fighters XV, Yasuyuki Oda, has said that a new entry into the Capcom vs SNK series is something ‘both parties are interested in making a reality,’ in a discussion with VGC.

Interest in reviving the crossover series was sparked by promotional posters made for the Evolution Championship Series (EVO) 2022 – depicting fighters from the two companies’ games’ staring down. Of course, reception to the post included reminiscences of Capcom vs SNK series, the crossover fighter featuring characters from both companies, as well as a collective clamouring for a third mainline game for the series. Oda expressed that this behaviour ‘reconfirm[ed]’ SNK vs. Capcom’s status as ‘one of the most wanted things from the fighting game community across the entire world.’

The anticipation around the possibility of both franchises clashing once more parallels the conception of the Capcom vs SNK series – the story goes that the comparative title of ‘KOF vs. SF’ in games magazine, Arcadia, led fans to believe that they could square off with both games’ respective fighters, sparking ideas for a brand new crossover game.

But fans shouldn’t get too excited just yet – Oda admitted that SNK ‘haven’t really talked in detail with anybody at Capcom about it,’ but that the poster for EVO was ‘the first step towards maybe something like that happening in the future.’

It’s been almost two decades since the last SNK vs. Capcom game, the most recent addition in the series (unless you count the card-based spinoff for the DS) being SNK vs. Capcom: SVC Chaos, released in 2003. Made amidst SNK’s bankruptcy and closure in the 2000s, its rocky production led to a lacklustre final product that would herald an end to the series to this day.

Now, it looks like the wait won’t be too much longer – when asked if fans would need to wait another twenty years to see the next SNK vs. Capcom game, Oda stated, ‘20 years is definitely too long for me. We’ll try and get it done in 10!’

The past few years have seen all manner of crossover fighters in, but mostly from, SNK properties – as the producer outlined himself, including ‘Geese in Tekken, Terry [Bogard] in Fighting EX Layer, Terry in Smash Bros., and Baiken in Samurai Showdown’, the penultimate of which Oda directly oversaw.

Since then, prospects for new SNK vs Capcom titles have been rocky – Hideaki Itsuno, director for Capcom and their side of the franchise, recounted the inception, move from 2D to 3D, and subsequent cancellation of a planned Capcom vs. SNK 3, in an interview with Polygon.

In 2009, long-time producer for Street Fighter, Yoshinori Ono, expressed interest in the series should the fans demand as much, before departing Capcom due to health issues amidst the tumultuous launch of Street Fighter V.

It seems like the fans are demanding as much, and with the increasing willingness of fighting game companies to collaborate with one another, as well as a mutual interest, the SvC series might finally be making a return.