Bobby Kotick re-elected to the Activision Blizzard board

Bobby Kotick has been re-elected to the Activision Blizzard board during an annual shareholder meeting.
Leah J. Williams 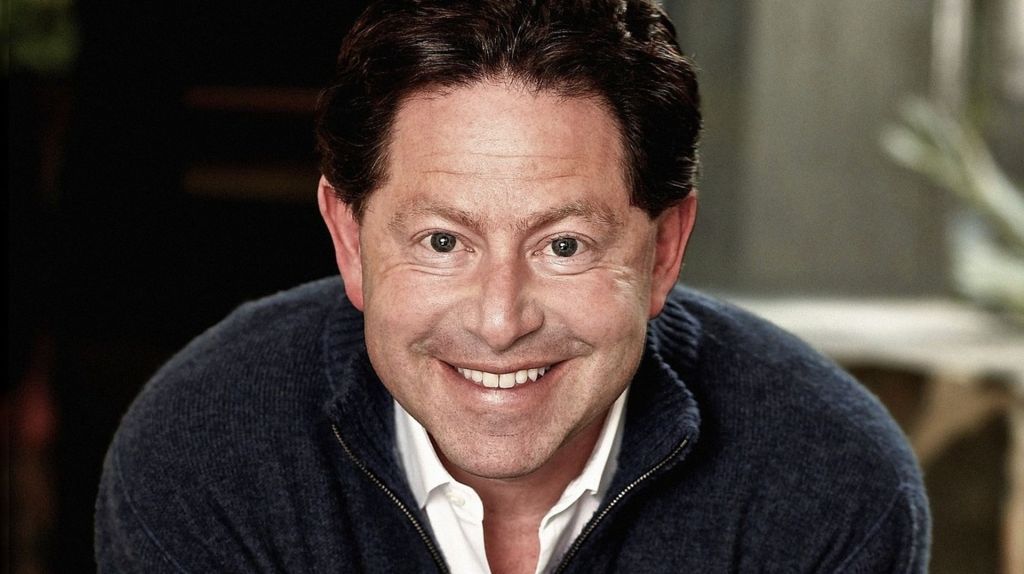 Despite a year of controversy and allegations of abuse, Activision Blizzard CEO Bobby Kotick has been re-elected to the company board in an annual shareholder meeting. The news follows numerous protests against Kotick’s leadership in the wake of a Wall Street Journal report that alleged he worked to cover up abuse allegations at the company.

According to investigations by Kotaku, Kotick’s name wasn’t actually mentioned in the main press release detailing the results of the shareholder meeting. Instead, Kotick was slipped into a smaller legal filing, where it was revealed that the vast majority of shareholders voted to retain the current Board of Directors – including Kotick.

Weirdly, there was also rampant support for new measures to reduce workplace abuse and harassment, with the majority of shareholders voting for better reporting on, and engagement with, these issues. Given Kotick is alleged to have actively participated in the ‘frat boy’ culture of Activision Blizzard that has led to numerous lawsuits over the last year, it’s tough to see why he was able to retain his position.

It’s likely there are multiple factors at play, the most obvious being money, stability, and a fear of change.

With Activision Blizzard on the verge of being acquired by Microsoft, change is set to hit the company hard and fast in 2023. Given the structure of Activision Blizzard will likely be shaken once this deal goes through, there’s a possibility shareholders are looking to maintain stability in uncertain times.

It could be that Kotick’s position changes in the new year as Microsoft looks to dismantle the unfortunate reputation Activision Blizzard has garnered in recent reports – but for now, he will remain a prominent part of the company and its day-to-day operations.

Expect to hear more about Kotick’s future in 2023 as the Microsoft acquisition heads towards finalisation.