Black Panther open-world game reportedly in the works at EA

The existence of a single-player, open-world game based on the Marvel hero Black Panther is reportedly in the works at Electronic Arts.
Edmond Tran 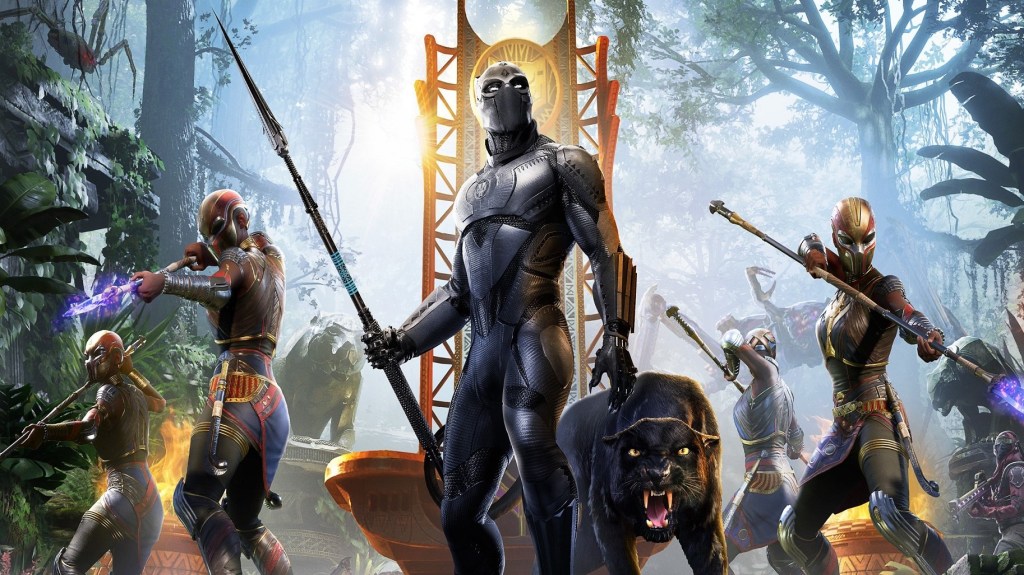 A new Marvel game is reportedly in the works at Electronic Arts (EA), according to reporter Jeff Grubb. The title will supposedly revolve around the character of Black Panther, and be a single-player, open-world adventure game.

Grubb, who is known for providing accurate and verified insider information, shared the news on the Giant Bomb news podcast, where he also revealed that the title is very early in its development, and is likely being produced at a relatively new EA studio led by Kevin Stephens.

The project is reportedly codenamed ‘Rainier’, which Grubb believes is likely be a reference to Mount Rainier in Seattle, where Stephens’ new studio is located.

‘The game starts with Black Panther being dead,’ said Grubb of the game’s premise. ‘The player is going to take on the challenges of becoming the new Black Panther, and that seems to be the setup for the game.’

The premise also happens to mirror the events of the upcoming Black Panther film sequel, Wakanda Forever, which sees a new hero take up the role of Black Panther after the death of the existing one, Wakandan king T’Challa.

T’Challa’s Black Panther made an appearance as an expansion character in the Crystal Dynamics Avengers game, however, Avengers was seemingly not the big success its publisher Square Enix hoped it would be. The game is primarily an ongoing, multiplayer live-service title.

It seems as if Marvel is eager to continue pursuing big-budget single-player games, following the immense success of Marvel’s Spider-Man and Marvel’s Spider-Man: Miles Morales, developed by Insomniac Games for PlayStation consoles. Insomniac is also working on a game revolving around the popular X-Men character, Wolverine.

A single-player Guardians of the Galaxy action game was also recently developed by Eidos Montreal and published by Square Enix. While Square Enix was disappointed in the game’s sales performance, it was well-received critically, especially for its emotive writing.

EA is also seemingly keen to return to single-player experiences after a period of focusing heavily on multiplayer titles – contrary to what their social media presence suggests. The publisher has several titles in the works, including a Dead Space remake, a sequel to Star Wars Jedi: Fallen Order, titled Star Wars Jedi: Fallen Survivor, and a new game from Respawn Entertainment set in the Apex Legends/Titanfall universe.

Elsewhere, 2K Games and Firaxis Games are due to release Marvel’s Midnight Suns in late 2022, a strategy game that takes a look at the more arcane elements in the Marvel universe.