Big Chungus may be coming to MultiVersus

Big Chungus may be coming to MultiVersus, potentially as a Bugs Bunny skin.
Leah J. Williams 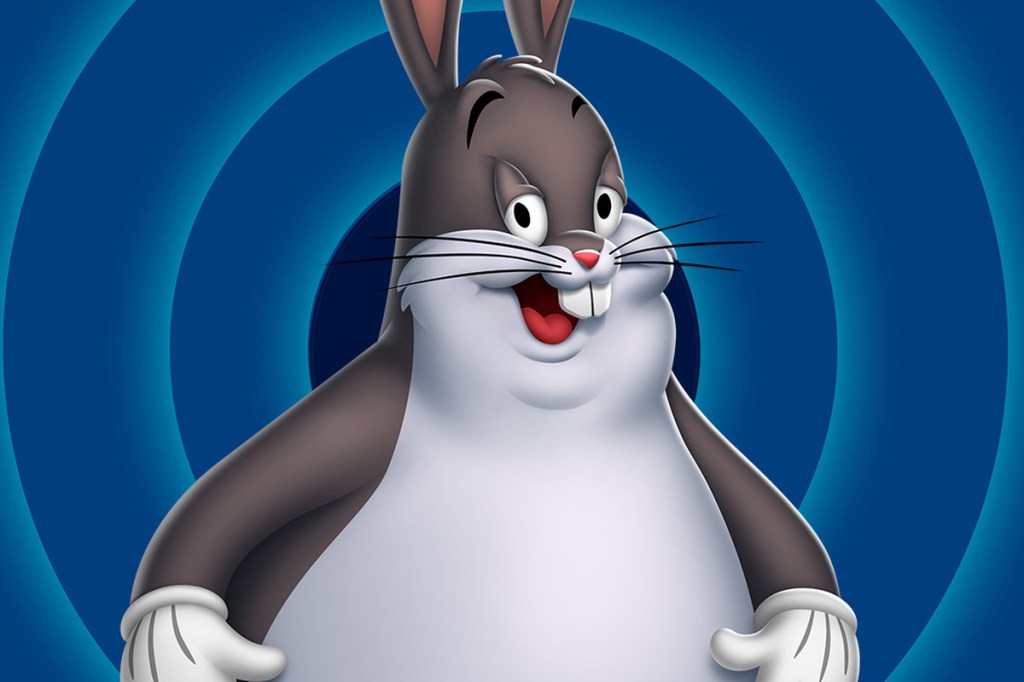 Warner Bros. has allegedly filed for a video game trademark on ‘Big Chungus’, a version of Bugs Bunny that exploded in popularity, thanks to an internet meme. The filing, spotted by VGC reporter Andrew Marmo, includes an illustrative depiction of Bugs Bunny in his inflated Big Chungus form, as well as the iconic ‘Big Chungus’ name. It appears the filing directly relates to the character’s use in a video game, which has many speculating that BC himself will appear in MultiVersus as a fighter.

Given the entire game is filled with internet memes – like ‘Ultra Instinct’ Shaggy – it’s highly likely Warner Bros. and Player First Games are planning to use the iconic hero in some form. That said, there may be difficulty in filing the license under the ‘Big Chungus’ name.

While the character model of Big Chungus is certainly owned by Warner Bros., given it first appeared in 1941’s Wabbit Twouble short from Warner Bros. cartoon Merrie Melodies, the status and name of the character actually originates from an alternative source.

Images of the inflated Bugs Bunny first appeared on 4chan around 2017, with the ‘Big Chungus’ nickname being added around 2018, after Reddit user GaryTheTaco allegedly mocked up a fake game cover to share with his friends. This cover art contained an image of the inflated Bugs Bunny, alongside the name ‘Big Chungus’ and a ‘Featuring Dante from Devil May Cry‘ sticker. Later, this image was shared in derivative memes, with the character swiftly gaining popularity as a joke hero.

Big Chungus was embraced by Warner Bros. and later added to a variety of official projects – including mobile RPG Looney Tunes World of Mayhem, and film, Space Jam: A New Legacy.

Now, it seems BC could be heading to MultiVersus – although the status of the patent filing and its legitimacy is unknown. Given the ‘Big Chungus’ name was not coined by Warner Bros. there may be some difficulty in obtaining the official license – but even if ‘Big Chungus’ can’t be trademarked, it’s likely the inflated Bugs Bunny will find its way into MultiVersus anyway.

For now, keep an ear to the ground. It’s likely a slew of brand new characters are coming to MultiVersus in future. Even if Big Chungus isn’t one of them, there should be plenty of other weirdness in store.