Beyond Good and Evil 2 is still in development at Ubisoft

Beyond Good and Evil 2 is still in development at Ubisoft, according to a recent job listing seeking a senior gameplay animator.
Leah J. Williams 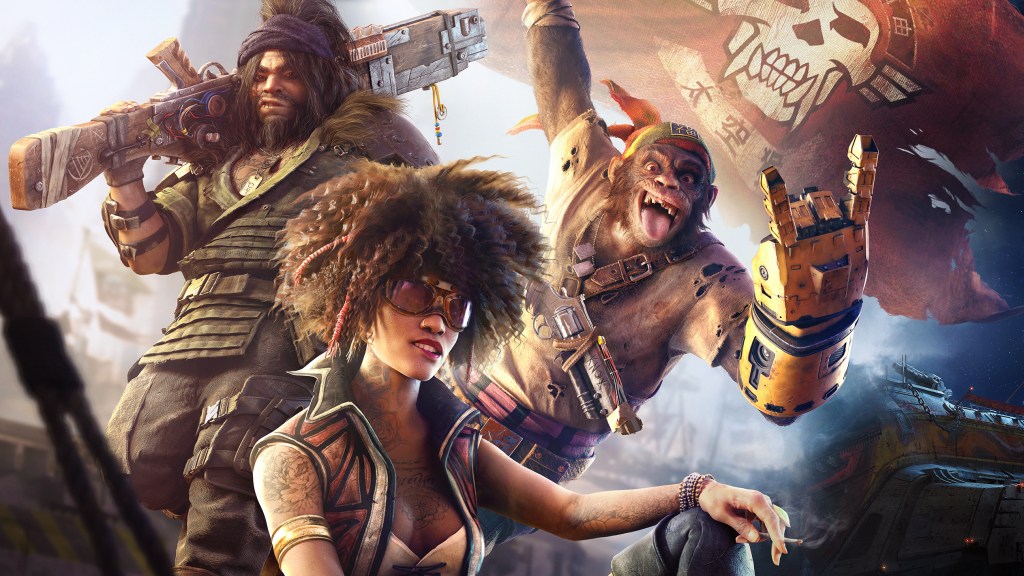 Ubisoft has inadvertently confirmed that work on Beyond Good and Evil 2 is continuing with aplomb, thanks to a recent public job listing at Ubisoft Barcelona. It appears the developer is currently seeking a senior gameplay animator to work on the game and ‘take ownership of the quality of the animations and the functionality of the gameplay systems’ for ‘one of the most ambitious Ubisoft protects to date’.

That’s a pretty fair description for Beyond Good and Evil 2, which has now been in development for more than a decade. The game was initially announced in a 2008 trailer, but nothing was said about it for a good long while. In 2017, it got a surprise new showing at E3, and the game appeared again in 2019 – but since then, news has gone quiet again.

Ironically, we may actually see the Netflix adaptation of original Beyond Good and Evil game before any further news on the highly-anticipated sequel, despite this project being announced in 2020.

Beyond Good and Evil 2 has had a number of hurdles to overcome lately, which have caused doubts around the game’s existence to surface. The major issue came in the form of creator Michel Ancel choosing to leave Ubisoft during production on the game – a decision which ultimately left projects like Beyond Good and Evil 2 and Wild on the backburner.

Despite Ancel’s departure, it was promised that work would continue on both games – and this appears to be holding true. While there hasn’t been much meaty news on BG&E2 lately, a hiring push is a good sign that the project is going ahead at a steady pace.

‘The game is progressing very well,’ Ubisoft CEO Yves Guillemot said in a 2020 earnings call, following Ancel’s decision to leave. ‘The world is really a fantastic world – as you could see Netflix also decided to take that universe to create a movie with it. So, there’s a lot of progress in that team and the game is coming along very well.’

That was the last major update on the project from Ubisoft, and the last words fans have clung to as work on the project continues behind the scenes. The Beyond Good and Evil franchise remains beloved, not just due to nostalgia, but also due to its vast and imaginative world – one that’s captured the hearts of so many players.

There’s high hopes the sequel (which is actually a prequel to the events of the original game) will do justice to the colourful cast, characters, and humour of the original title.

While the brief update from Ubisoft Barcelona gives no indication of how far along development is, it’s a promising sign that work continues on the game, despite the many challenges that have already been encountered during production. While it’s rare that games escape development hell unscathed, hope lingers for Beyond Good and Evil 2.