The metaverse train is continuing at high speed as Bandai Namco announces the first part of its plans.
Leah J. Williams 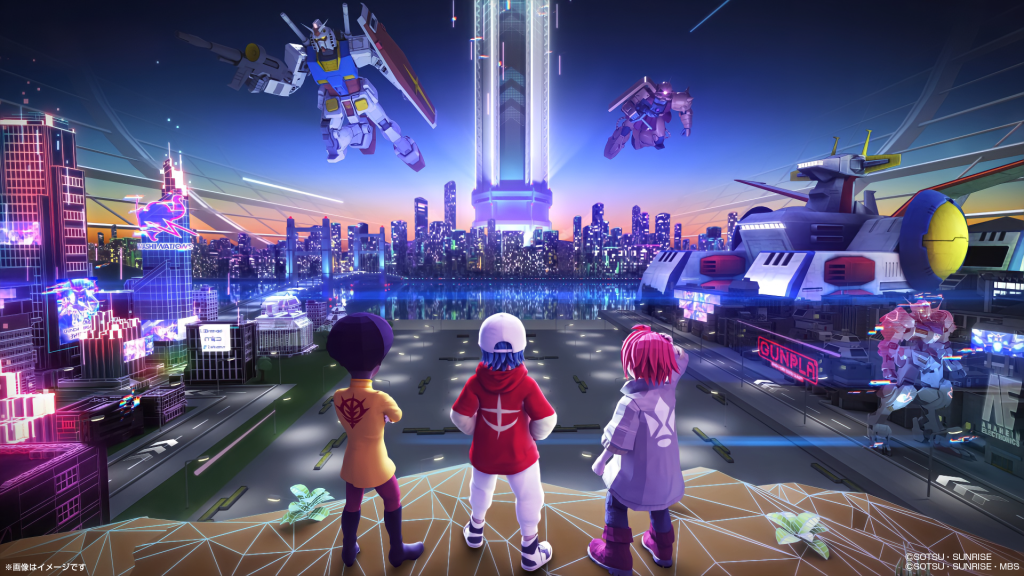 Bandai Namco has revealed its vision for a Gundam-themed metaverse where fans of the franchise can get together and enthuse about its many robo mecha heroes. The project arrives as part of a new $182 million metaverse push from Bandai Namco, which reportedly aims to create unique metaverses for each of its IP, as a means to better connect with passionate fans.

The first IP, Gundam, was revealed during the Gundam Conference held in late March (per Automaton). It will reportedly be set in ‘space colonies’ and contain ‘all kinds of Gundam-related content’ including something for fans of the anime shows, video games, esports, and Gunpla models.

According to Automaton, this metaverse is known as SIDE-G, and will allow users to access various Gundam-themed colonies via avatars that can interact with other users, and the content of the metaverse.

How it will differ from other existing online chat spaces – beyond its connection to Gundam – is unclear.

Read: Bandai Namco is investing $182 million in the metaverse

It appears that the launch of the SIDE-G metaverse will be part of a gradual rollout for Bandai Namco’s larger plans. Eventually, the team aims to have a number of virtual communities, all linked by Bandai Namco IP.

The founding portion of this metaverse will be a Gunpla colony, filled with activities and content for those who enjoy building models. This will reportedly be launched via a limited test in the Southern Hemisphere’s Spring 2022 (September to November) – although it’s not specified if every region will be able to access it during this window.

The Gunpla colony will be followed by an esports colony in 2023, where both Mobile Suit Gundam Battle Operation 2 and Gundam Evolution will be discussed.

Should this experiment prove to be a success, we could see the future launch of other metaverse projects – Bandai Namco currently owns the game rights to a number of anime properties including Naruto, One Piece, Sailor Moon, Digimon and Dragon Ball Z. Fans of these franchises are extremely passionate, and would likely revel in the chance to share their enthusiasm.

Bandai Namco expects its wide-spanning metaverse project to be fully implemented by 2026.