Ubisoft has clarified the status of the game following a Steam listing noting it as 'inaccessible' from September 2022.
Leah J. Williams 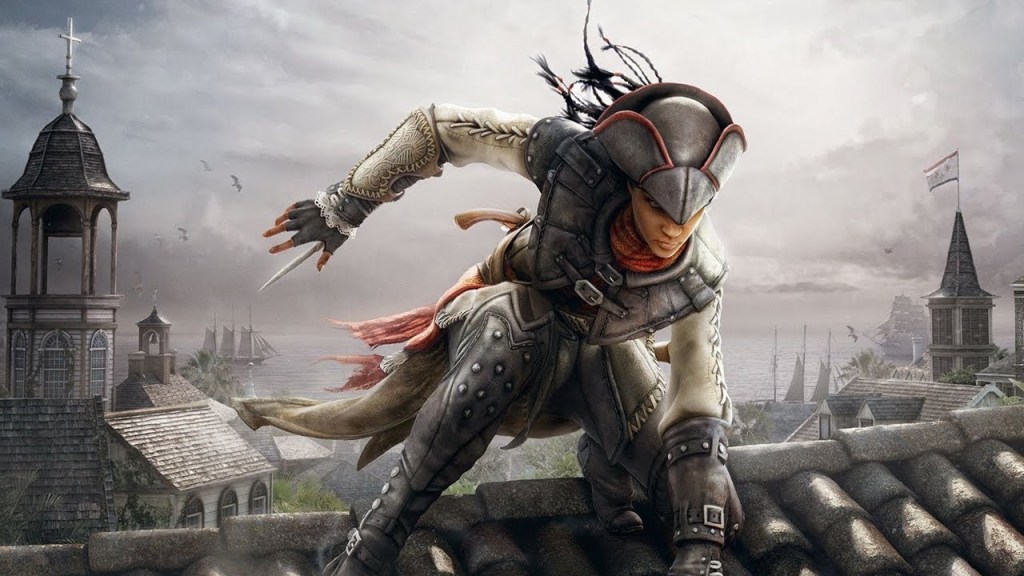 Assassin’s Creed Liberation HD has been delisted from Steam, and is no longer available for purchase at the request of publisher, Ubisoft. While games are frequently delisted online, this particular case briefly caused major concern: in addition to being delisted, the Steam page for Liberation indicated it would no longer be accessible at all from 1 September 2022 – even for existing owners.

The update was spotted by Twitter user Nors3.eth, who noted, quite rightfully, that this decision set a dangerous precedent for digital purchases. With no refunds or alternatives seemingly offered by Steam, it appeared owners would simply lose access to the game in September with no recourse available.

The reason why the game was being delisted and removed was unclear, given it didn’t rely on multiplayer servers to function. While it is now a decade old, it’s notable for being the first Assassin’s Creed game to spotlight a female protagonist, and has distinct ties to the overall story and lore of the beloved franchise.

Regardless of its status, the removal of the game was concerning – and followed news of a similar move from Sony, who recently announced the delisting and removal of select Studiocanal films from the libraries of owners in Germany and Austria.

The nature of digital ownership can be extremely prickly as it doesn’t correlate directly with ‘real world’ ownership. When you purchase a game via online stores, you are technically purchasing a license to access a game, not the game itself – and this can feasibly be removed at any time.

While it remains unclear why Ubisoft chose to delist the game on Steam – it joins a number of other titles that will have online support removed in September – there is now better news, with Ubisoft recently confirming that the game will actually remain playable for existing users.

In a statement to VGC, Ubisoft claimed that the current Steam listing for Assassin’s Creed Liberation is inaccurate, and that the game will be playable after September.

‘As stated in our support article, only DLCs and online features will be affected by the upcoming decommissioning. Current owners of those games will still be able to access, play or redownload them,’ Ubisoft said.

‘We don’t take the decision to retire services for older Ubisoft games lightly, and our teams are currently assessing all available options for players who will be impacted when these games’ online services are decommissioned on September 1st, 2022. We are also working with our partners to update this information across all storefronts, so players will be fully informed about the removal of online services at the point of purchase as well as via our support article where we shared the news.’

Stay tuned for more news on this delisting process.