New Zealand studio A44 will open up an Australian headquarters in Melbourne to utilise the talents and benefits of the country.
Edmond Tran 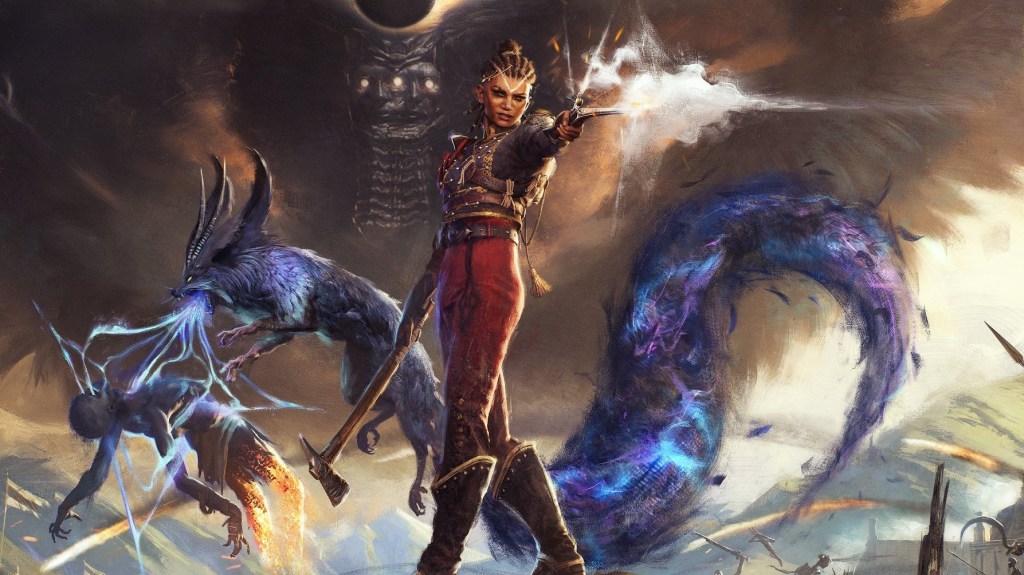 Flintlock: The Siege of Dawn. Image: A44

The New Zealand-based games studio, A44, will open up an Australian headquarters based in Melbourne. Known for third-person action RPG Ashen, published by Annapurna Interactive, as well as the upcoming Flintlock: The Siege of Dawn, the studio already made a significant mark on the global games industry.

The move will employ ‘dozens’ of developers including programmers, designers, producers, animators, and artists, according to a press release from the Victorian Government.

A44 will also reportedly partner with Victorian tertiary institutions to operate an internship and graduate program, similar to the one that it currently runs out of its New Zealand studio.

A44 is one part of Kepler Interactive, a publishing company co-owned by several studios, including A44, Alpha Channel, Awaceb, Ebb Software, Shapefarm, Sloclap, and Timberline.

In a provided statement, A44 CEO and Ashen director Derek Bradley said: ‘Australia presents a huge opportunity for A44 and we’re thrilled to announce our expansion to Melbourne. We feel incredibly welcomed and supported in Melbourne and we’re looking forward to growing a team in Victoria.’

It is unknown whether the Australian A44 studio will be providing support on the upcoming Flintlock, or whether it will work on an entirely new project.

Flintlock: The Siege of Dawn will be an open-world action RPG set in a fantasy world that mixes mythology with pre-20th-century firearms. Like Ashen, it will focus on a demanding combat system that mixes melee combat, gunplay, and magic. Ashen was critically well-received, so interest for Flintlock is high.

A44 is not the only studio to announce an Australian expansion this week. Elsewhere, Keywords Studios announced a new branch of the recently-acquired Tantalus in Queensland, called Tantalus North. Keywords also recently opened up a new studio in South Australia.