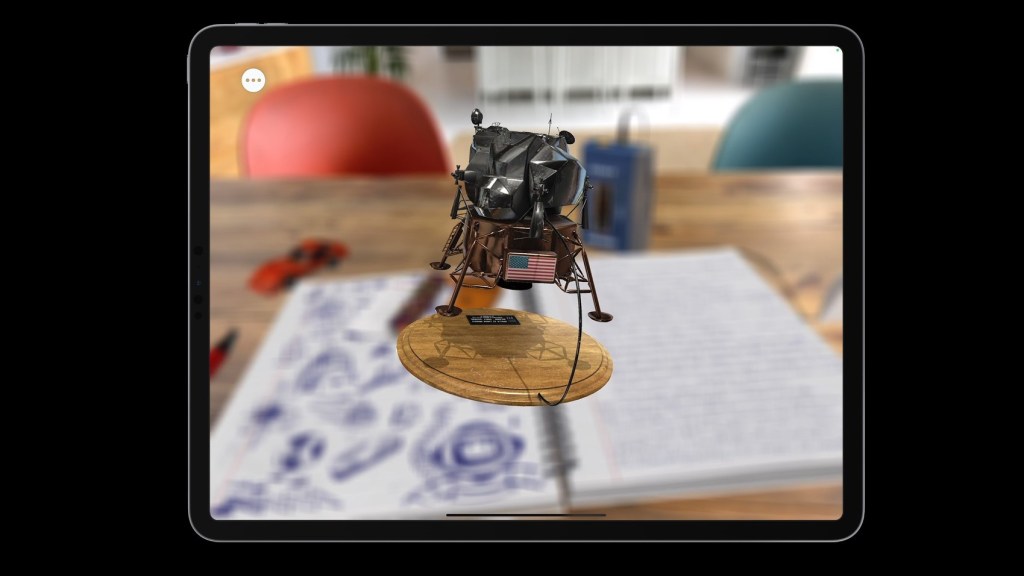 A new report from Bloomberg (via GamesIndustry.biz) suggests Apple will release a mixed-reality headset in 2023, which will feature both virtual reality (VR) and augmented reality (AR) capabilities.

The existence of such a device from the iPhone and Mac creator has long been rumoured, with job listings dating back to 2014 hinting at the company’s interest in the space. Bloomberg suggests the device has already been in development for seven years.

During this time, several other tech companies including Meta (formerly Oculus), HTC, Microsoft, PlayStation, Valve, and others have all experimented with virtual or augmented reality headsets, to varying degrees of success.

Companies like Meta have successfully evolved their headset technology to eschew wires and focus on onboard computing for standalone headsets, while companies like Valve have skewed dramatically the other way, to enhance the accuracy and fidelity of the experience. Microsoft’s AR headset, the Hololens, pivoted away from consumer use, and focused on business applications.

The Bloomberg report suggests Apple’s AR/VR device will adopt a new operating system called xrOS, separate to the company’s iOS and MacOS systems, and that a small number of third-party development studios are already working on a lineup of software applications for the launch of the headset. Apple will also reportedly update its Apple Store app on iOS – which allows users to purchase and explore products at physical Apple Stores – to introduce a more involved AR experience.

Augmented Reality features are already somewhat of a staple of Apple’s iOS ecosystem, introduced in 2018 as a way for applications to utilise the cameras and motion sensors on iOS devices to observe a physical environment, and virtually place objects in it. It’s commonly used for filters on social media applications, furniture and shopping tools, as well as navigation apps and games like Pokemon GO.

Apple’s Reality Pro will no doubt aim to enhance the experience of such applications dramatically. If Bloomberg‘s report proves accurate, we should hear more about the device in the coming months.