AGDAs 2022: Finalists for the best Australian games of the year revealed

The finalists for the 2022 Australian Game Developer Awards have been announced, with Heavenly Bodies and Cult of the Lamb leading nominations.
Edmond Tran 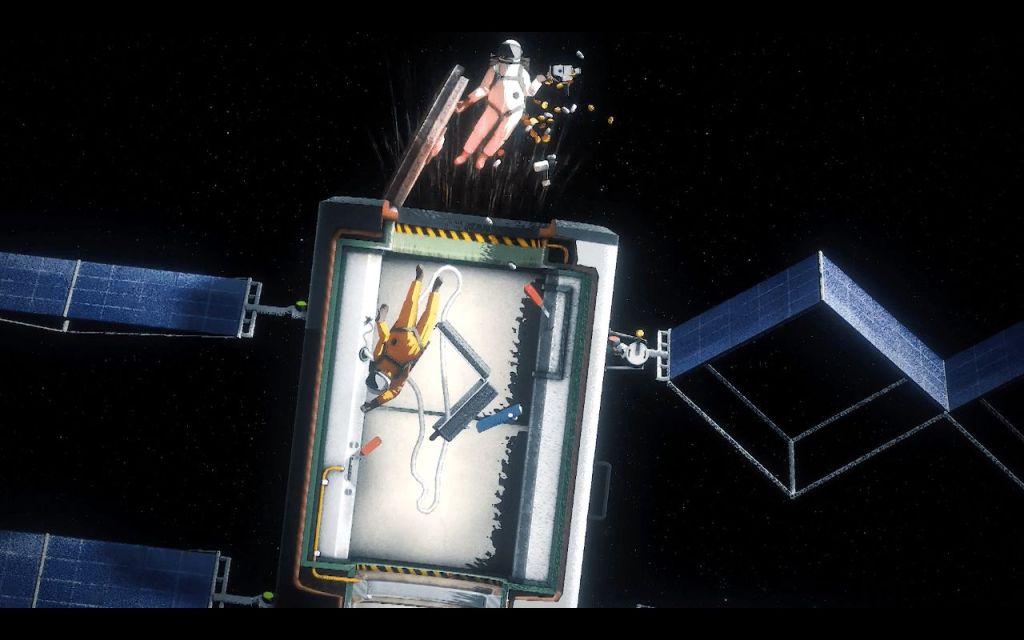 The finalists for the 2022 Australian Game Developer Awards (AGDAs) have been revealed, painting a picture of the most remarkable games the talented developers of Australia have produced in the past year. Each AGDA category features three titles, with the winners to be announced at the AGDA ceremony on 5 October 2022, during Melbourne International Games Week.

[Update: The winners of the 2022 Australian Game Developer Awards (AGDAs) have been announced]

Headlining the awards are the three Game of the Year nominees: Heavenly Bodies from 2pt Interactive, Wylde Flowers from Studio Drydock, and Cult of the Lamb from Massive Monster. All three studios are based in Melbourne, Victoria, a state which continues to produce excellent games.

Notably, Lost and Hound by Daisy Ale Soundworks has become the first-ever game developed in Western Australia to be nominated for an award. Lost and Hound is nominated for the Excellence in Accessibility award, and is designed to be accessible by players who are completely vision-impaired.

For those who can’t be physically present at the 2022 ADGAs ceremony in Melbourne, the event will be broadcasted on the IGEA Twitch Page from 6:30pm AEST on 5 October 2022.

Excellence in Accessibility – Presented by VicScreen

Excellence in Ongoing Games (Games as a Service)

The 2022 ADGAs ceremony will be held in Melbourne, Victoria during Melbourne International Games Week. The event will also be broadcasted on the IGEA Twitch Page from 6:30pm AEST on 5 October 2022.