A Little to the Left was announced during Day of the Devs 2022, and looks absolutely delightful.
Edmond Tran 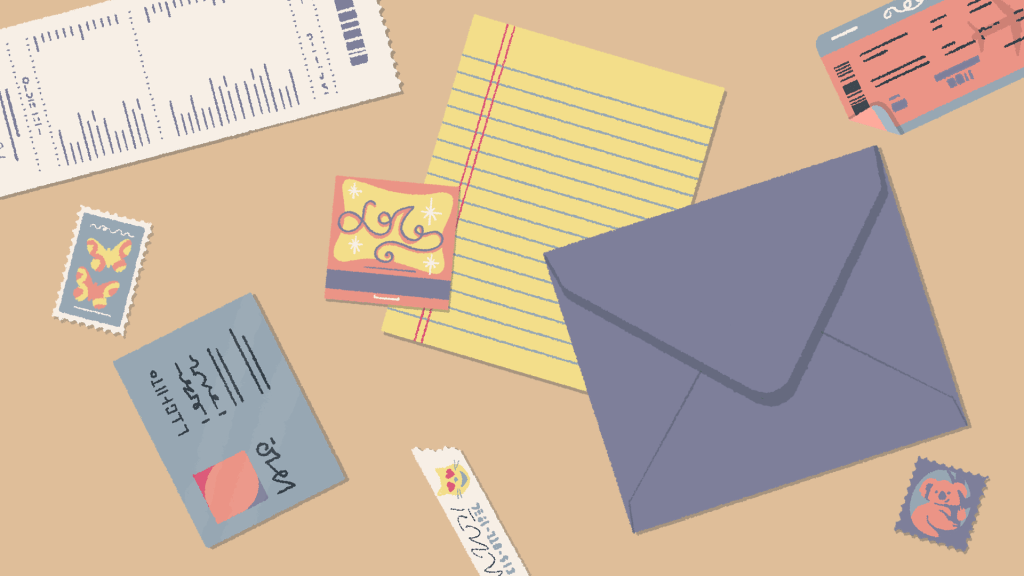 Announced in the Day of the Devs 2022 livestream during Summer Game Fest was A Little to the Left, a delight, cosy-looking game that involves tidying things around your house through a variety of puzzles where your sort and arrange household objects.

Developed by the two-person team at Max Inferno, the game was inspired by the developers’ own home and personal tendencies.

A Little to the Left is all about observation and identifying potential structures at play, but the interesting thing is that many levels will have a different solution, making it quite freeform, and potentially very personal in validating your own domestic tendencies.

The art style is wonderfully twee – just have a look at these screenshots:

One thing the developers also shared is that the house in A Little to the Left is occupied by a cat, who is naturally a bit of a jerk, and will occasionally show up to mess up your efforts to tidy up.

Max Inferno said that A Little to the Left will start with reasonable logic, but the puzzles will become a little more surreal as time goes on. The game will also feature a daily challenge mode, which will mix up existing challenges with greater difficulties and more obtuse solutions.

There is a demo of the game available on Itch.io, so definitely take a look if it catches your eye. It’s planned for a 2022 release for Nintendo Switch and PC, and you can wishlist it on Steam now.