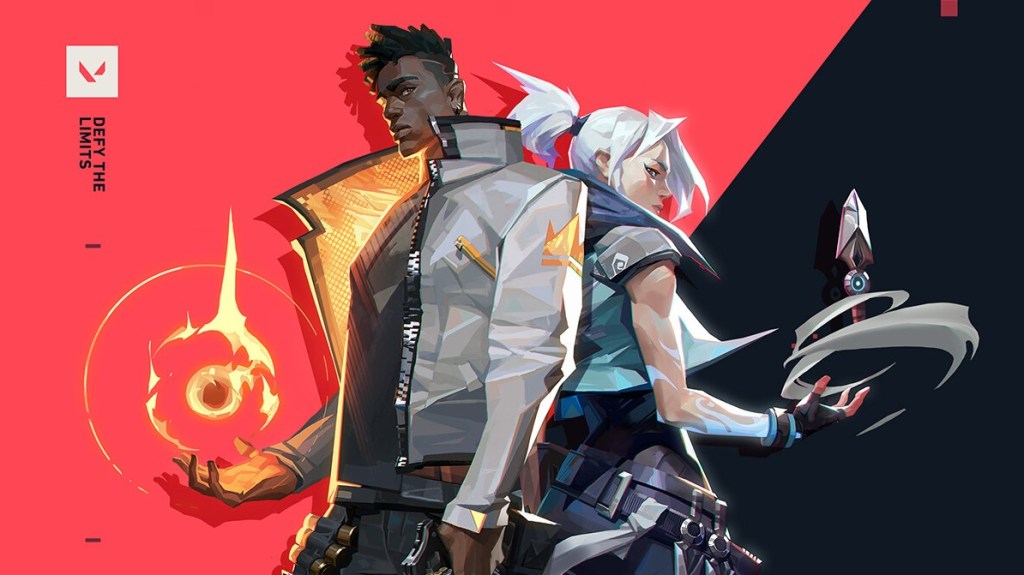 Women in Games Argentina – an organisation on a mission to create a ‘more inclusive video game industry’ conducted an experiment that has highlighted the continuing problem of sexist attitudes within the online community of the popular free-to-play title, Valorant. It was brought to light in English-speaking spheres by creator and advocate Krista Byte, who shared a video on TikTok, with streamer LuluLuvely tweeting in support of the content shortly after.

To conduct the experiment, Women in Games Argentina invited three professional-level male Valorant players to apply voice modifiers in the middle of their games to make them sound more distinctly female. What transpired wasn’t the least bit shocking, and showed the players copping the brunt of sexist slurs, misogynistic language and trolling, with TikToker Krista Byte saying:

‘As these guys turned on their voice changers, any semblance of cooperation – seriously, [it went] out the window.’

One of the participants went from accomplishing 15 kills and 2 deaths in a single match, to finishing his next game with 16 deaths once the voice changer had been applied. Krista noted the male players in his team ‘just refused to play with them whatsoever’. One of the participants in the experiment shared the insight that the experience ‘really takes away from your desire to play’.

It’s not a groundbreaking take that women deserve to be treated with respect in online spaces, but with the impact of this experiment, maybe it does bear repeating every now and again.

As Byte pointed out in her video, ‘the greatest difficulty of these games is not the gameplay – it’s the culture’. While this particular experiment isn’t a reflection on the entire male player base of Valorant or all multiplayer games, it does serve as a reminder of how unsafe multiplayer lobbies can become for women, and why engaging with titles made popular through esports and competitive arenas can feel discouraging.

The intentions of this video aren’t to build fear or create tensions between players. It simply paints a picture of the realities many gamers regularly face.

It’s not all bad news, however – as a significant number of moderators, community managers, and advocates are currently tackling issues of online abuse daily, with Valorant itself launching a major Game Changers Program aimed at bolstering support for women and other marginalised people who enjoy online multiplayer games.

You can find more information on Women in Games Argentina via their official website.