The Tokyo Game Show, as you might expect, plays host to a slew of Japanese developers and publishers. 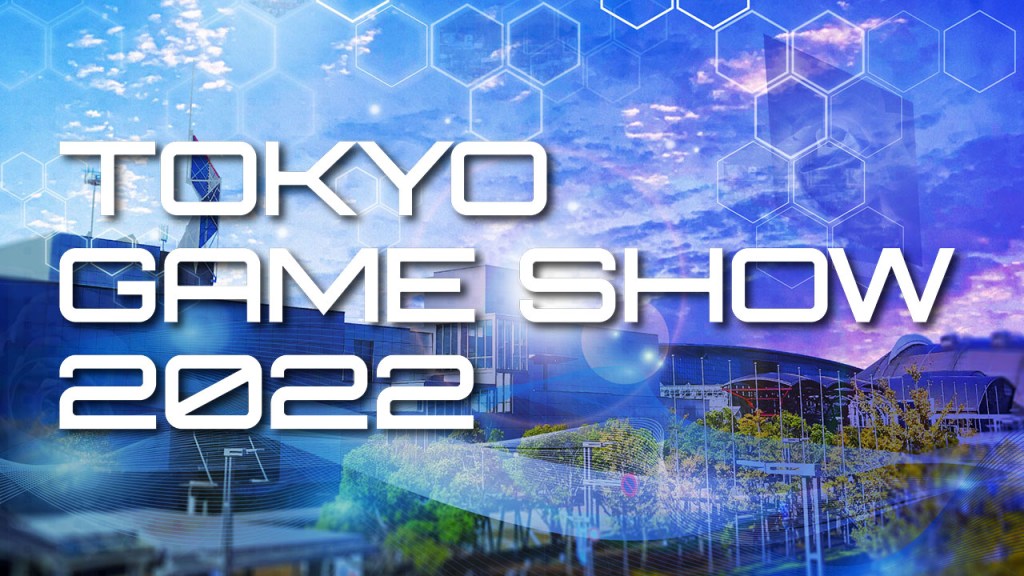 The Tokyo Game Show, as you might expect, plays host to a slew of Japanese developers and publishers. While it used to be quite a significant video game event for Western audiences to keep an eye on, many of the companies typically featured have now established themselves more firmly in other English-speaking events during the year. The Tokyo Game Show has subsequently had its focus return to games that are of far more interest to the local Japanese market, though some interesting bits and pieces do tend to cause a few ripples. 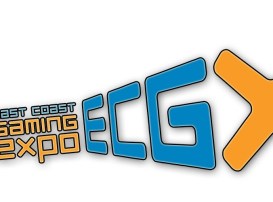 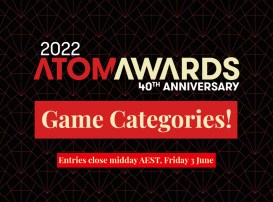 New GAMES categories open for entries in the 2022 ATOM Awards! 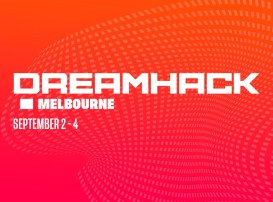 DreamHack, one of the world’s biggest esports events, is coming to Melbourne in September 2022. 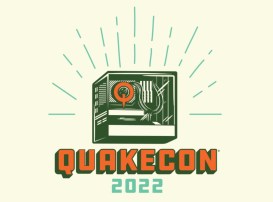 QuakeCon is a celebration of all things Quake and Bethesda.