Out of Bounds: Exploring the Limits of Videogames

A gang of wayward artists escape the confines of one of gaming’s biggest online worlds. 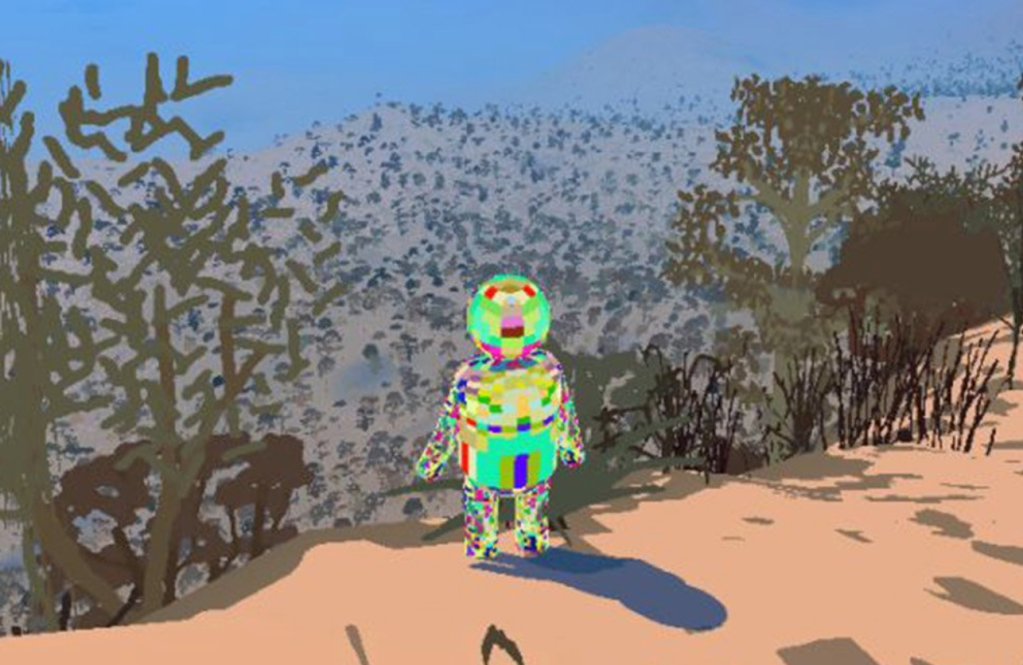 Out of Bounds follows a group of Melbourne-based artists (Goldie Bartlett, Andrew Brophy, Ian MacLarty and Kalonica Quigley) known as The Grannies as they break ‘out of bounds’ in Rockstar Games’ hit action-adventure videogame Red Dead Redemption 2, travelling beyond the authored limits of the game’s virtual world and into the increasingly broken and abstract space beyond. Rather than being driven by the desire to dominate or ‘win’, their adventures are driven by creative curiosity, presenting play as not just an end in itself, but as a form of artistic practice.

Through a multichannel video artwork titled The Grannies (dir. Marie Foulston), which is narrated by The Grannies themselves, plus an original artistic videogame and stunning stills, Out of Bounds: Exploring the Limits of Videogames asks what exists beyond the border of the digital worlds we inhabit.

The Grannies is accompanied by an original experimental videogame by Ian MacLarty called Red Desert Render, which seeks to recreate the feeling of curiosity and community that The Grannies themselves felt during their adventures out of bounds, and previously unseen images from the artists’ other adventures beyond the map.

Out of Bounds offers a rare glimpse into the cracks of the apparent seamlessness of the digital world through an artist’s eyes. 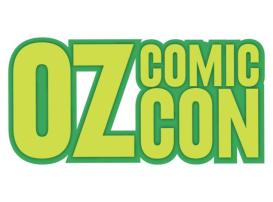