It’s also the most accessible games event in Asia and a great place to meet all the big names from the Asia-Pacific games scene. If you aren’t looking at the Asia markets then you’re missing a lot of opportunity. The Asia-Pacific markets represent the biggest and fastest-growing parts of our $180 billion global industry. South Korea itself is in the top five, as are Japan and China.

Much like Gamescom or ChinaJoy, the G-STAR event typically has two parts. There’s a big consumer expo and a separate business area. Usually, these take place alongside each other physically in a massive conference centre in Busan, South Korea, but due to COVID-19 last year the b2b segment of the show was 100% digital.

The show is typically a who’s who of the very biggest Korean and Asia-Pacific games companies. What’s more, unlike other shows in the West, they have genuine C-level decision-makers present and willing to meet. 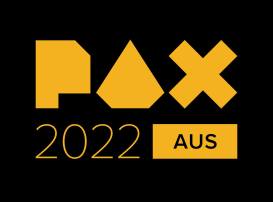 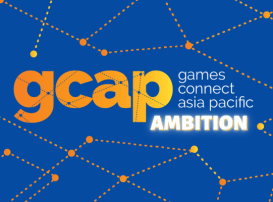 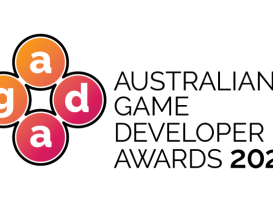 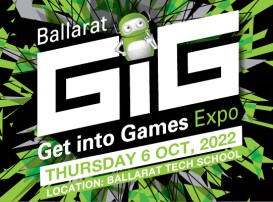