Bachelor of Film and Television

The Bachelor of Film and Television is an innovative degree that puts you at the cutting-edge of film, television and visual effects (VFX) production and theory.

The Bachelor of Film and Television is an innovative degree that puts you at the cutting-edge of film, television and visual effects (VFX) production and theory.

You’ll develop the technical knowledge and experience needed to enter the exciting world of screen production and content creation. While you study you will develop the skills and contacts you need for a successful career in the creative industries; graduating with a digital portfolio of work and practical industry experience.

You also have the opportunity to specialise in visual effects in your third year of study at world-renowned VFX studio, Rising Sun Pictures where you will study alongside industry professionals and mentors.

Third year students have the opportunity to connect with the Film Concept Lab, and work alongside We Made A Thing Studios, and other industry professionals, in the production of a short film for festival release.

Throughout the degree, you will explore theory and practice combining traditional and digital forms required by industry. You will gain an understanding in all stages of the professional production cycle from conceptualisation and script writing, through to production and post-production.

You will analyse film and media from around the globe to gain insight into different creative contexts, forms and practices. You will develop professional knowledge in screenwriting, cinematic design, and the production of documentary, experimental and narrative film and television, and VFX, while understanding different media platforms and the end-user experience.

You can specialise in Film and Television production or VFX. In the Film and Television production specialisation, you will complete a series of industry, production and screen theory courses, and will have the opportunity to apply for the UniSA and WeMat Film Concept Lab. In the VFX specialisation, you will study the third year of the degree at Rising Sun Pictures (RSP), working alongside world-class visual effects artists who have created hundreds of sequences for motion pictures including Ford v Ferrari, Captain Marvel and Mortal Kombat. 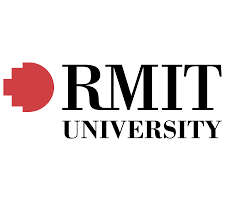 Master of Animation, Games and Interactivity

About the course Graduates of RMIT?s animation, games, interactive media and multimedia programs are equipped with practical and theory-based knowledge,… 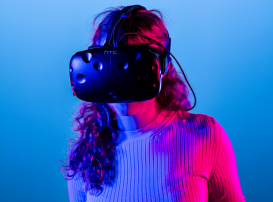 Game Design at JMC provides the skills and knowledge to create fully immersive digital environments. Learn how to design, develop and implement… 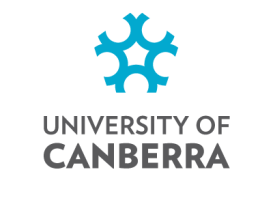 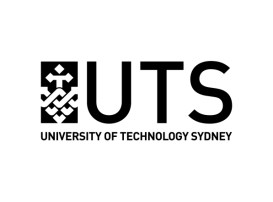 Bachelor of Science in Games Development